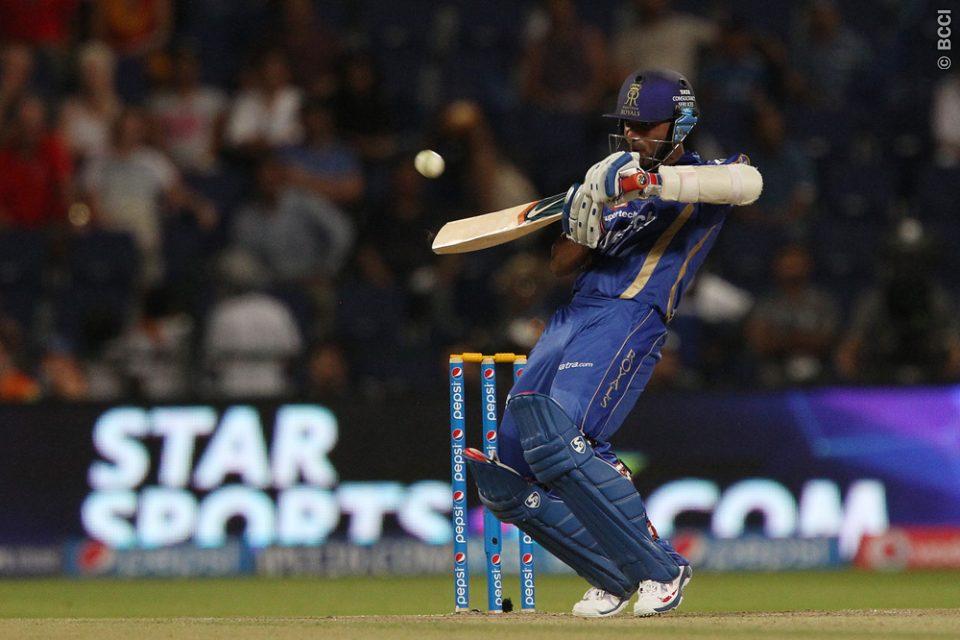 Defending champions, Mumbai Indians, will have an opportunity to open their account when they take on the Royal Challengers Bangalore in Match 5 of Pepsi IPL 2014.

Though it was the bowling attack that set up the match for RCB in their last outing, the biggest positive for the team was the return to form of Yuvraj Singh – the most expensive player in the 2014 Pepsi IPL Player Auction. Put together, Yuvraj, Chris Gayle, AB de Villiers, Kohli, and Albie Morkel make up, perhaps, the most formidable top order in the league.

Mumbai Indians received a lot of criticism for their batting order in the previous match. With an innings restricted to just 120 deliveries, it is a must that the best batsmen in the line-up get to face as many deliveries as possible.

We were bit surprised by the MI performance in the opening match of the tournament. They do have quality batsmen in their side and yet they manage to loose with a massive margin. But as mentioned in the match review above, MI been criticized for its decisions. But if you look at the past history of MI, they are always like that. They do play under pressure all the time even with the formidable batting line-up with depth. Especially if they are chasing.

RCB is looking in very good shape, especially with the bowling attack. People think T20 is a game of batsmen, but according to us its bowlers who decide the fate of the game. If you have a good bowling attack you can defend a small total. Here we would like to mention the SRH performance in yesterday's game. Though they lost but they fought well.

Dubai's pitch is batting wicket and we are expecting a big scoring match here. The chasing team should have an advantage but if its MI, one has to think twice. So we have decided to go with RCB today. But then we would like to request our followers to keep an eye at the comment section of the page or be remain on Punter's Wall page. So that you can comment, chat, and reply at the same time and won't miss a single move.

PunterPolls.in has no affiliation with the cricket teams, tournaments or organizations displayed on this website. We claim no credit for any associated images posted on the site unless otherwise noted. Images are copyright to their respective owners.

This website uses cookies to improve your experience while you navigate through the website. Out of these cookies, the cookies that are categorized as necessary are stored on your browser as they are essential for the working of basic functionalities of the website. We also use third-party cookies that help us analyze and understand how you use this website. These cookies will be stored in your browser only with your consent. You also have the option to opt-out of these cookies. But opting out of some of these cookies may have an effect on your browsing experience.
Necessary Always Enabled
Necessary cookies are absolutely essential for the website to function properly. This category only includes cookies that ensures basic functionalities and security features of the website. These cookies do not store any personal information.
Non-necessary
Any cookies that may not be particularly necessary for the website to function and is used specifically to collect user personal data via analytics, ads, other embedded contents are termed as non-necessary cookies. It is mandatory to procure user consent prior to running these cookies on your website.
SAVE & ACCEPT